The artist continues his search, transformation and archeology of stories, rumors and peculiar news. At this time focused on two moments in the history of a lemon in Spain, on the one hand in the 1990s when farmers from Malaga, after a serious devaluation of the price of lemons due to the lack of government subsidies for production, farmers protest throwing tons of the product, some of them cutting whole fields of trees, thus transforming a culture and despoiling hundreds of family of sustenance.

On the other hand, in 2016 the price of lemon increases in an absurd way, and gives rise to a special group of Rumanians in Murcia, who formed a robber band, renting cars to steal tons of lemons of the fields to later sell them. The police searched for a long time the group until seizing them, the police gave the title of: ‘operation free lemon’ to the event.

The artist appropriates the theft and title of the event and presents a vehicle with the criminal content of lemons, playing with the peculiar find and presenting it as a moving installation, where the swings of state subsidies derail in gestures as opposite as the throwing of tons of food or its counter guarding-stealing it.

The installation introduces small performative gestures taken from the genre of Spanish cinema ‘Kinki’ and the film ‘Un chant d’amour’ by the author Jean Genet, bringing to the table the fascination and homo-erotization that many criminals generated in cinema. On the one hand also observing the possible attack that small crime could create to bourgeoisie behaviors and on the other observing the romantization of crime and precariousness from the bourgeoisie film directors. 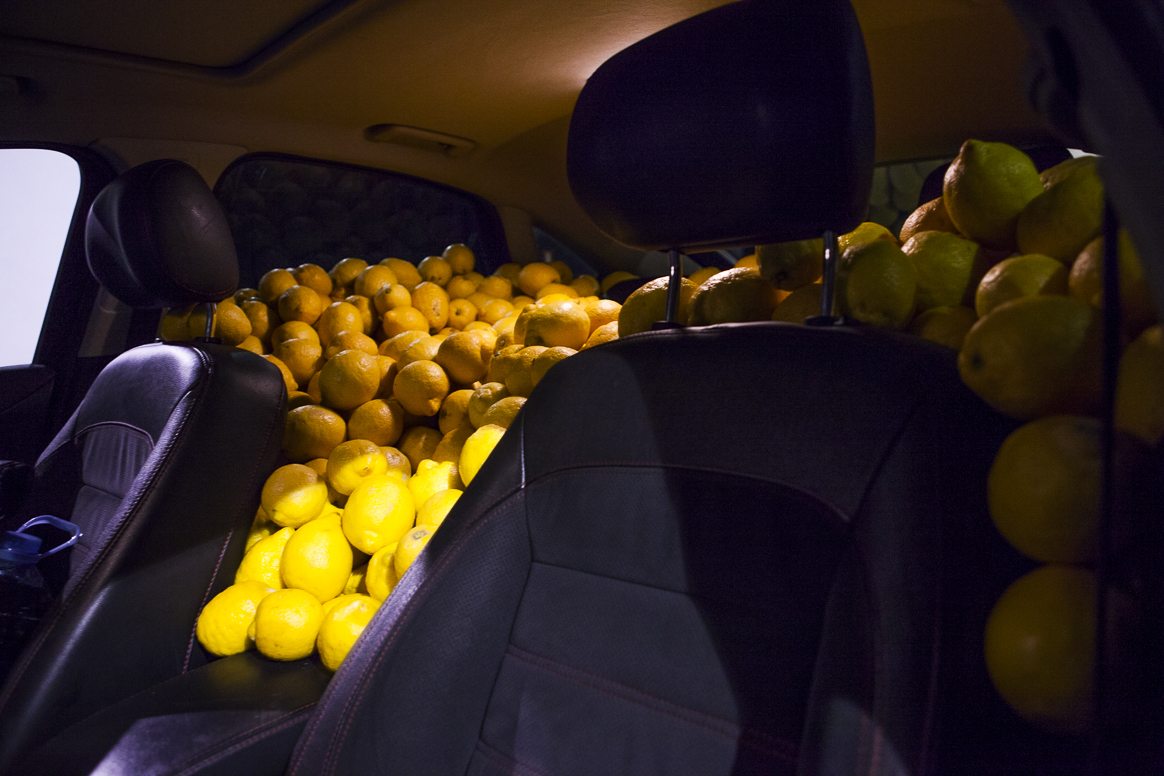 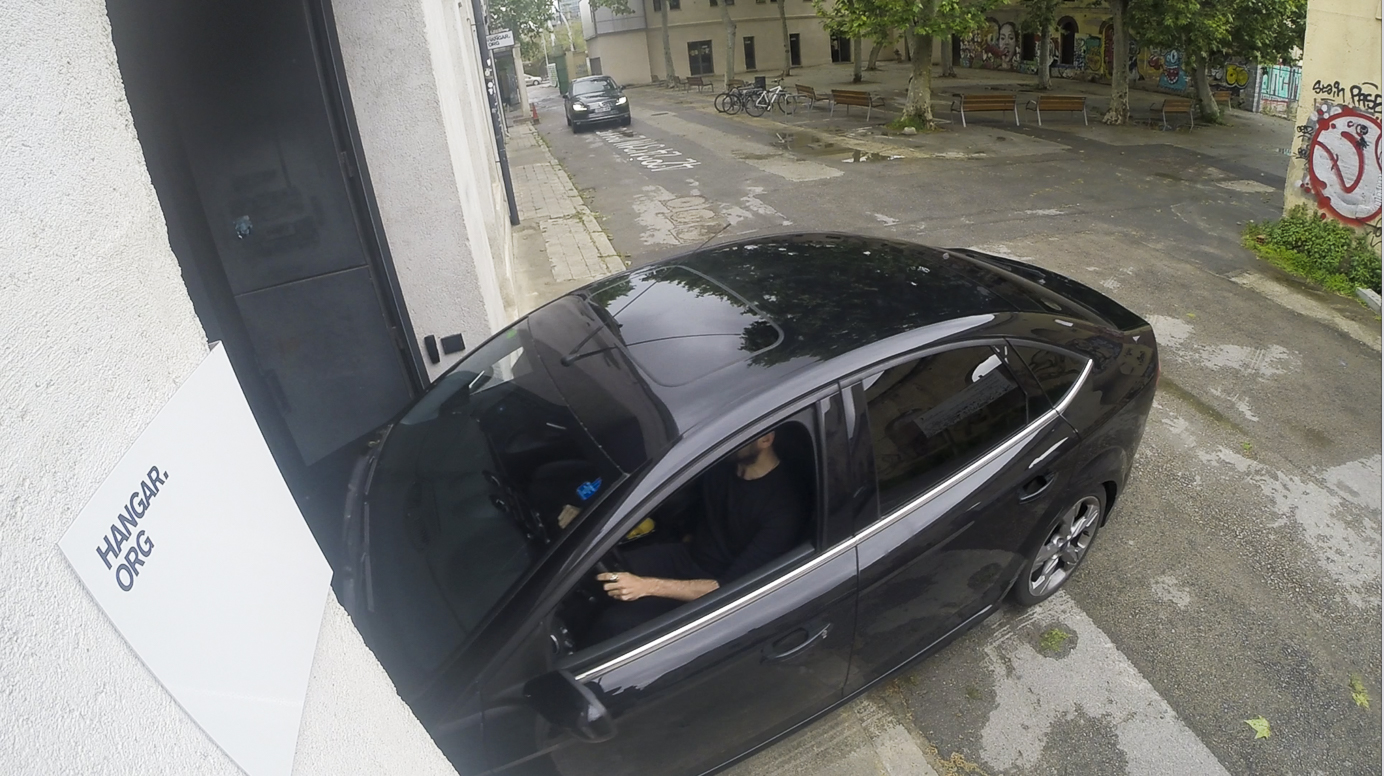 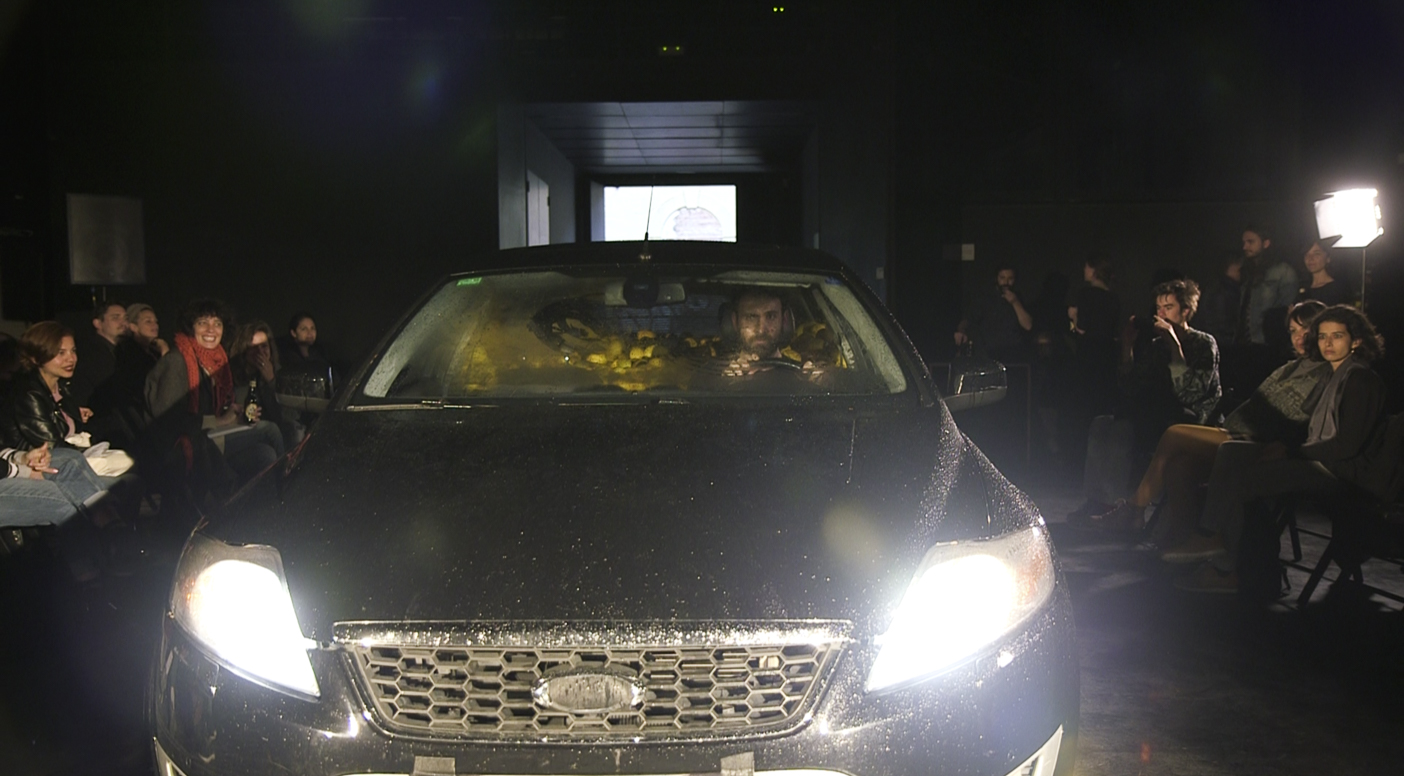 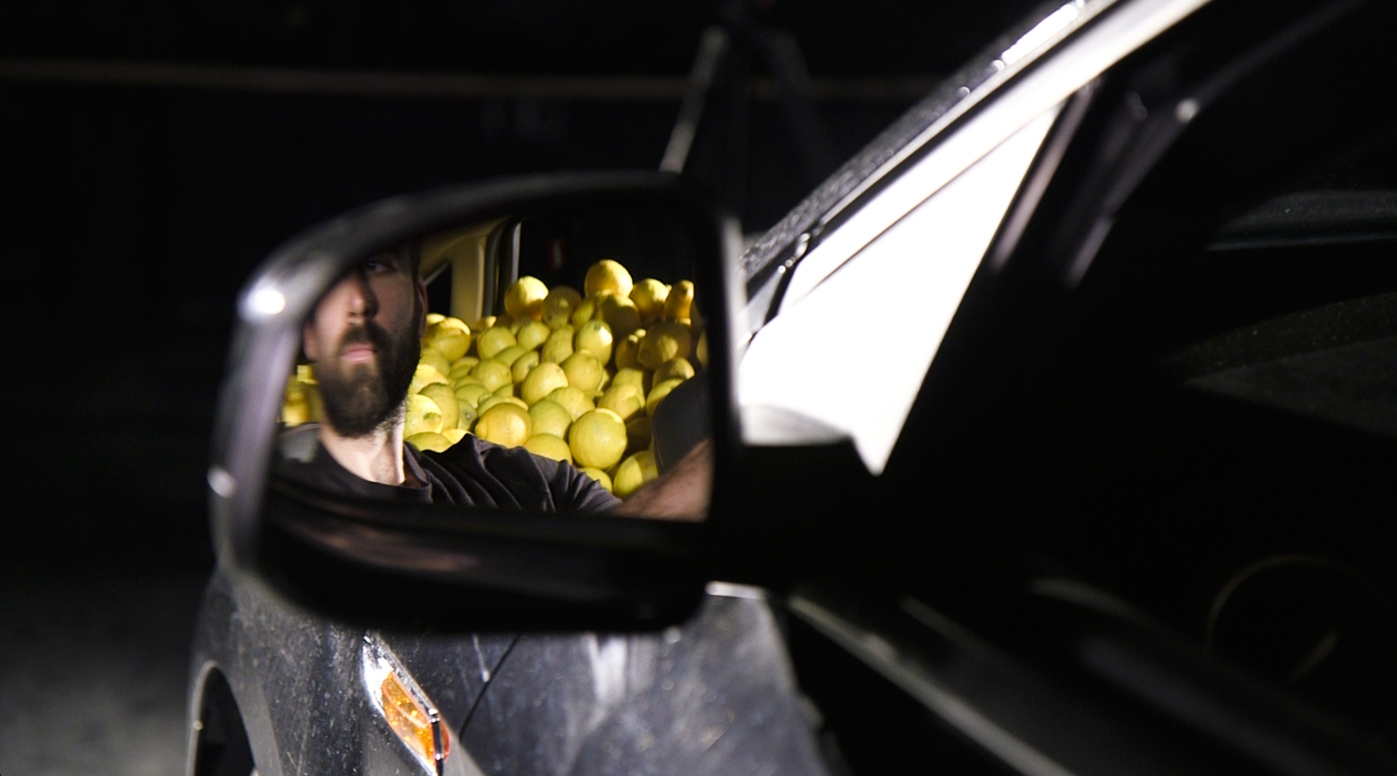 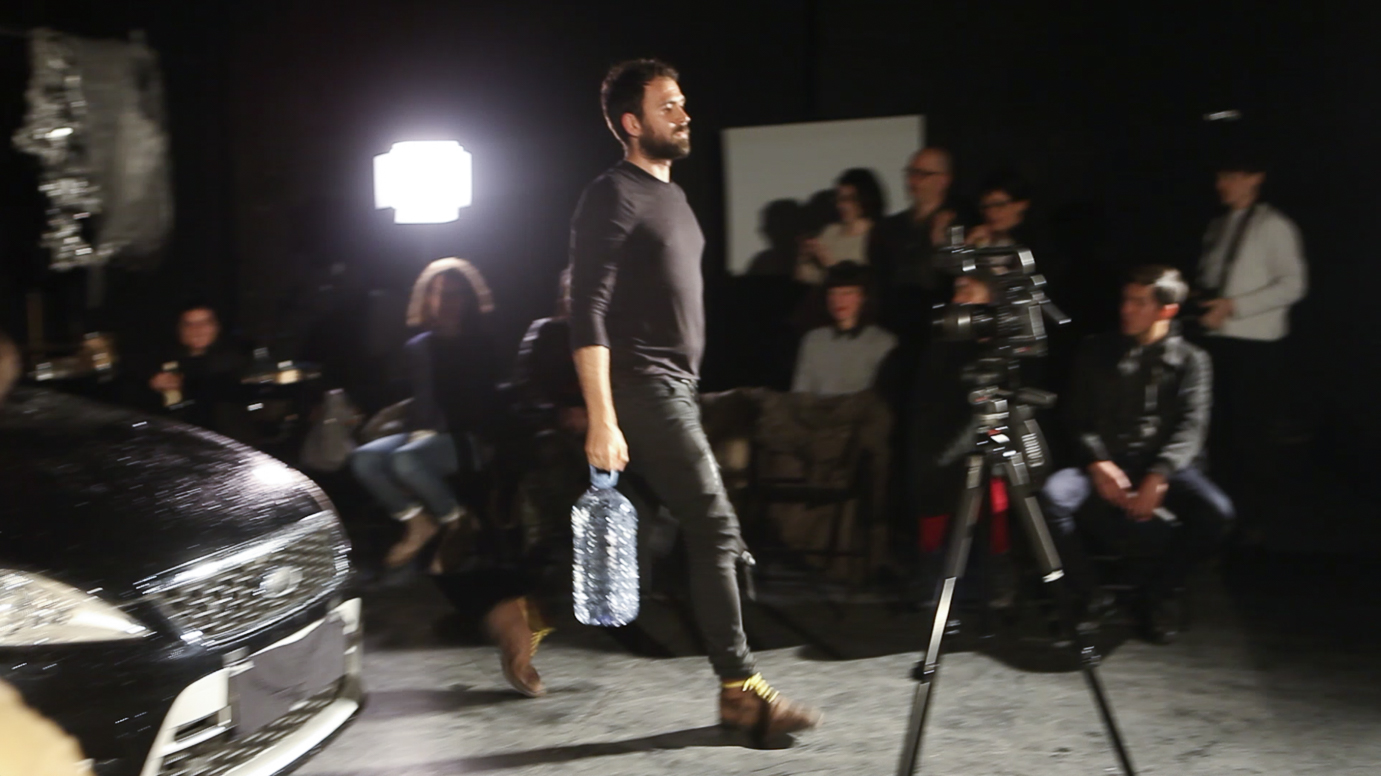 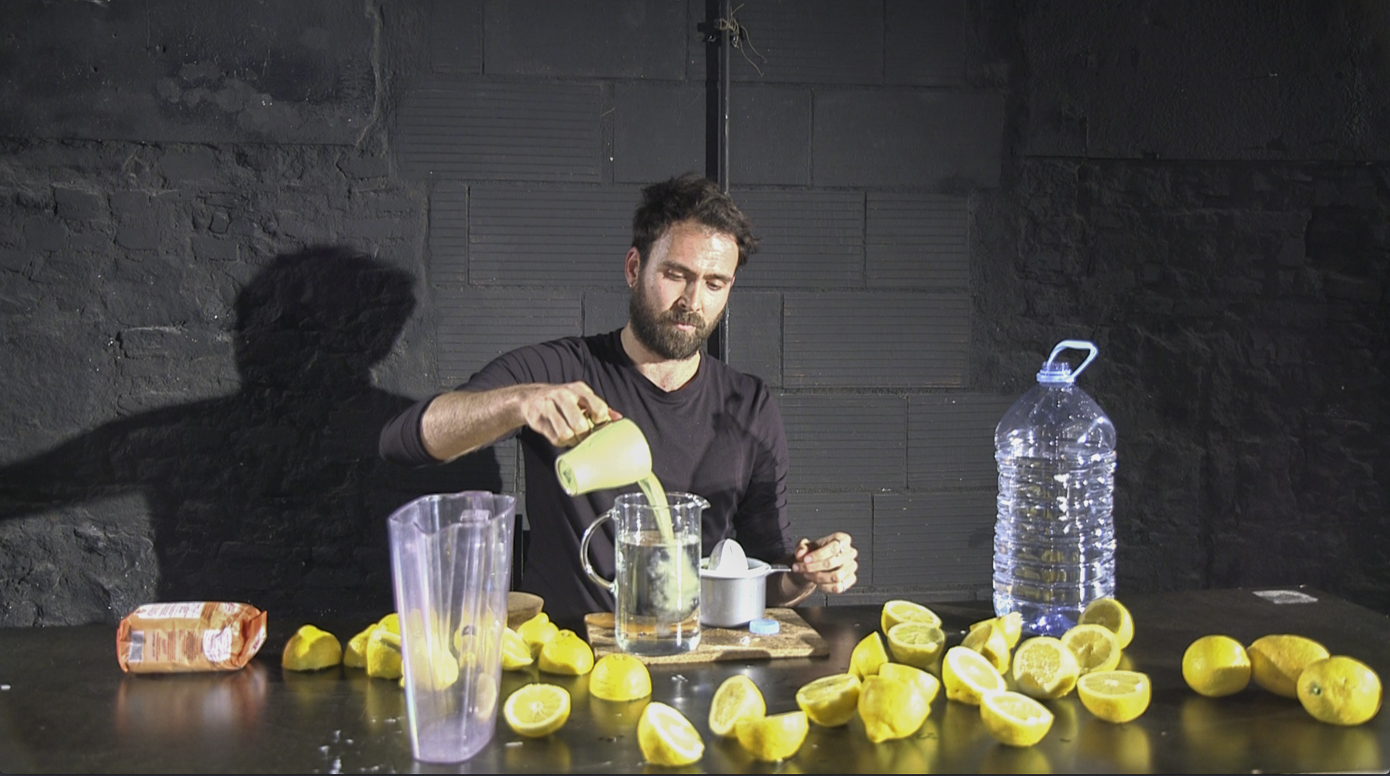 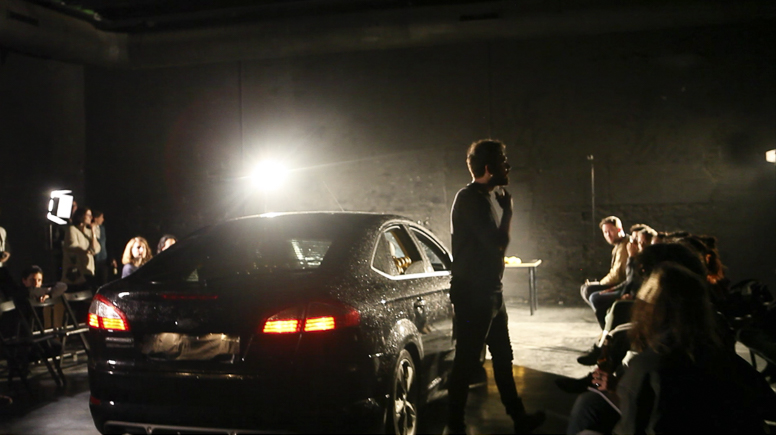 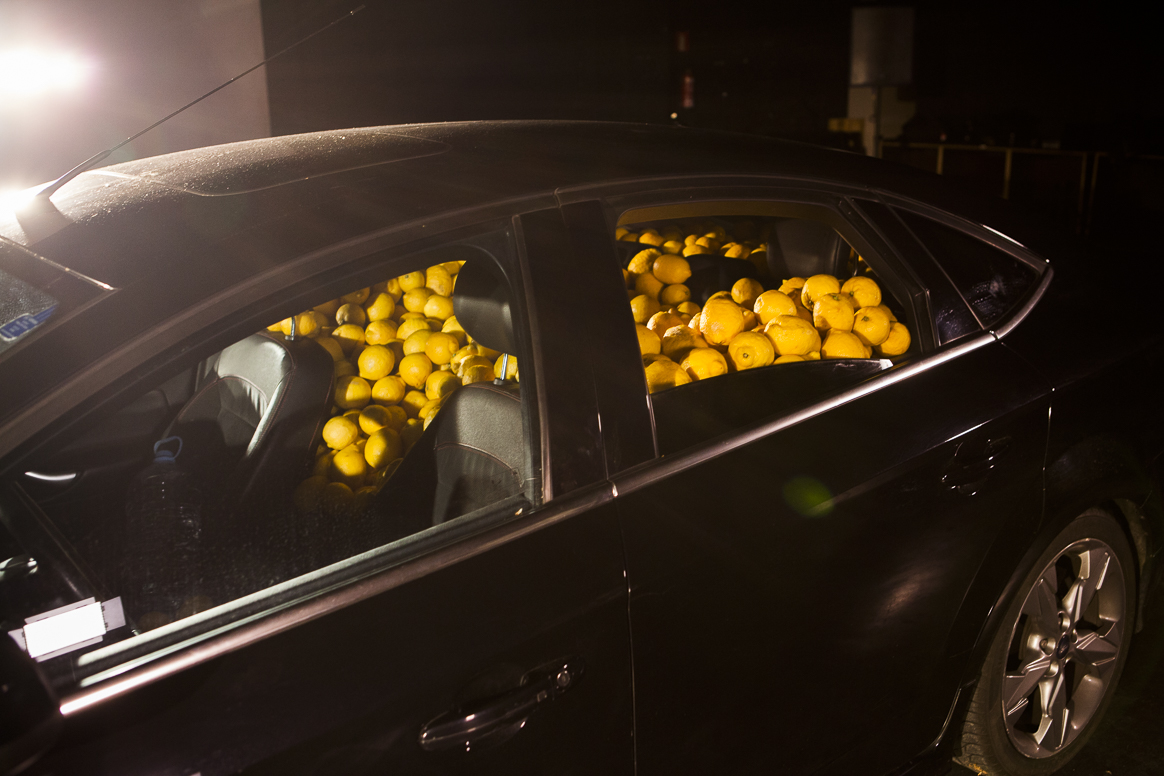